The Iosco County Airport was established at its current location in 1962. It was one of the last counties in the state to acquire an airport thanks to the vision and determination of local resident and World War II Fighter Pilot, Wilbur Roach. It sits on 276 acres at an elevation of 605 feet and is located three nautical miles northeast of the City of East Tawas.

Although, the airport is not manned 24 hours (it does have a part-time manager), visiting and locally based pilots do have access to the terminal building via a statewide entry code on both entry doors. Self-serve 100LL aviation fuel is also available 24 hours.

It has a 4802’ x 75’ paved runway, which is illuminated by pilot-controlled lighting on the ground or in the air. Runway 8/26 is also equipped with a two light Precision Approach Path Indicator (PAPI) lights.

The airport has 24 county owned hangars that are rented on 30-day basis. There are an additional 12 hangars, which were privately built on a land lease agreement, which will come due in 2031. The revenue generated collectively from these hangars will make the airport self-sufficient by that time.

The airport has received state and federal funding in the past. However, due to the Wurtsmith Air Force Base closure in 1993, FAA rules terminated funding to the airport. Airports within 30 miles of a base closure receive no funding as a result of this rule. All funding is now directed to the Oscoda-Wurtsmith Airport. The Iosco County Airport is funded solely through hangar rent, fuel sales, tie down fees and a county appropriation made available through the County Operating Millage. 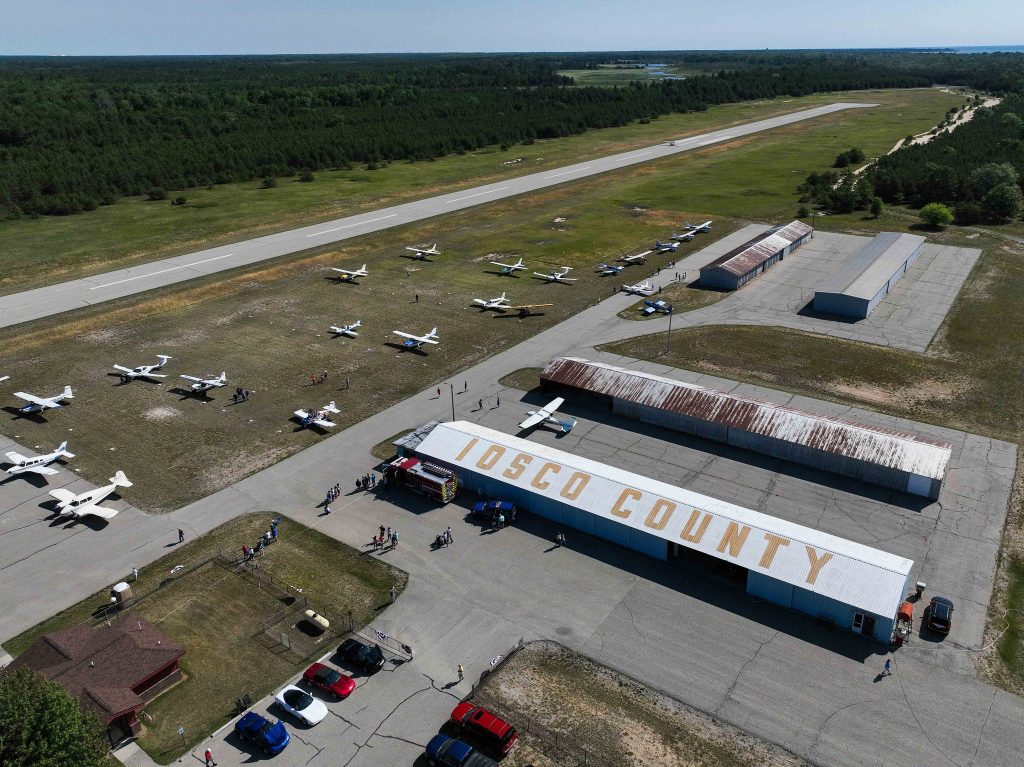 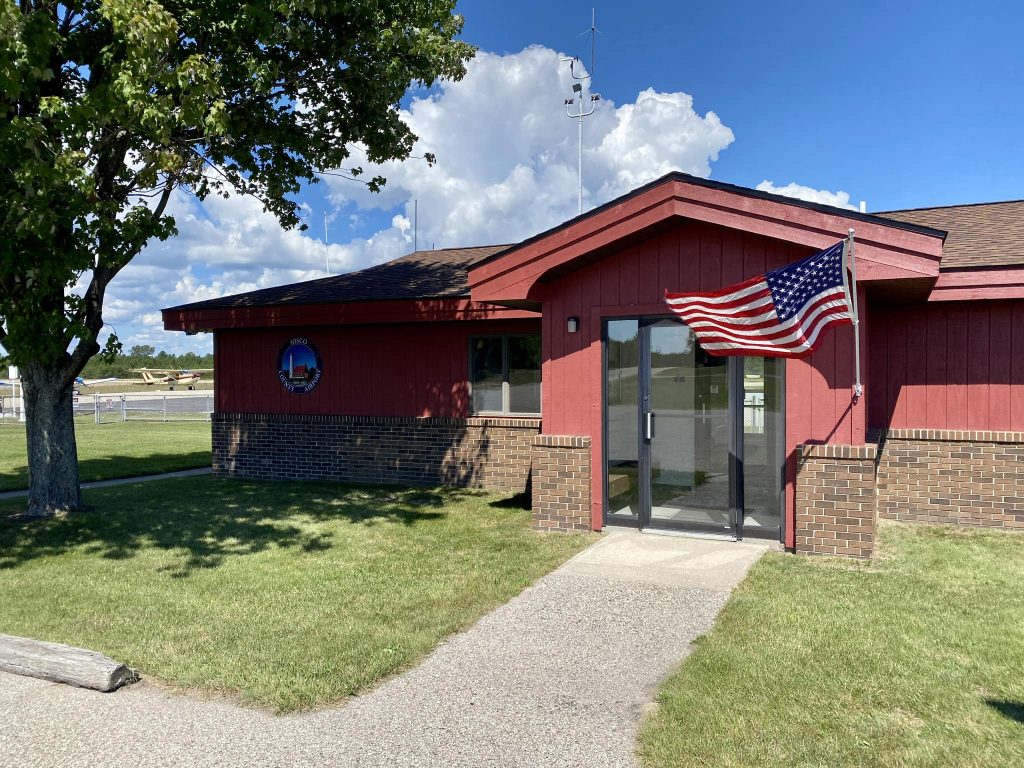 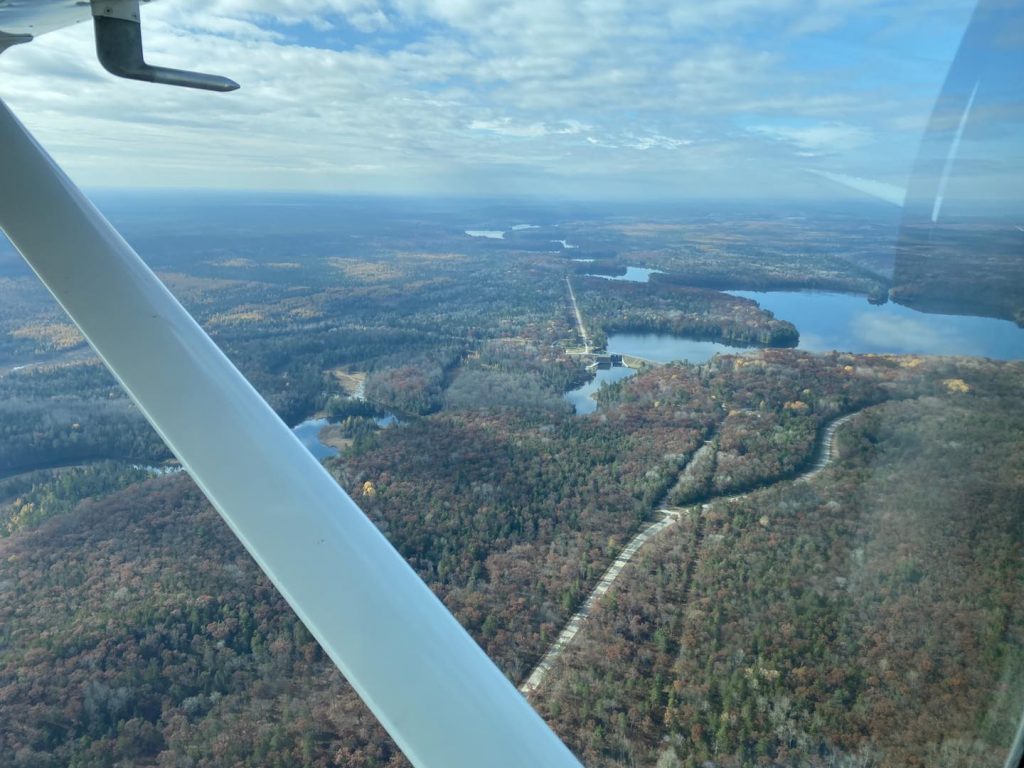 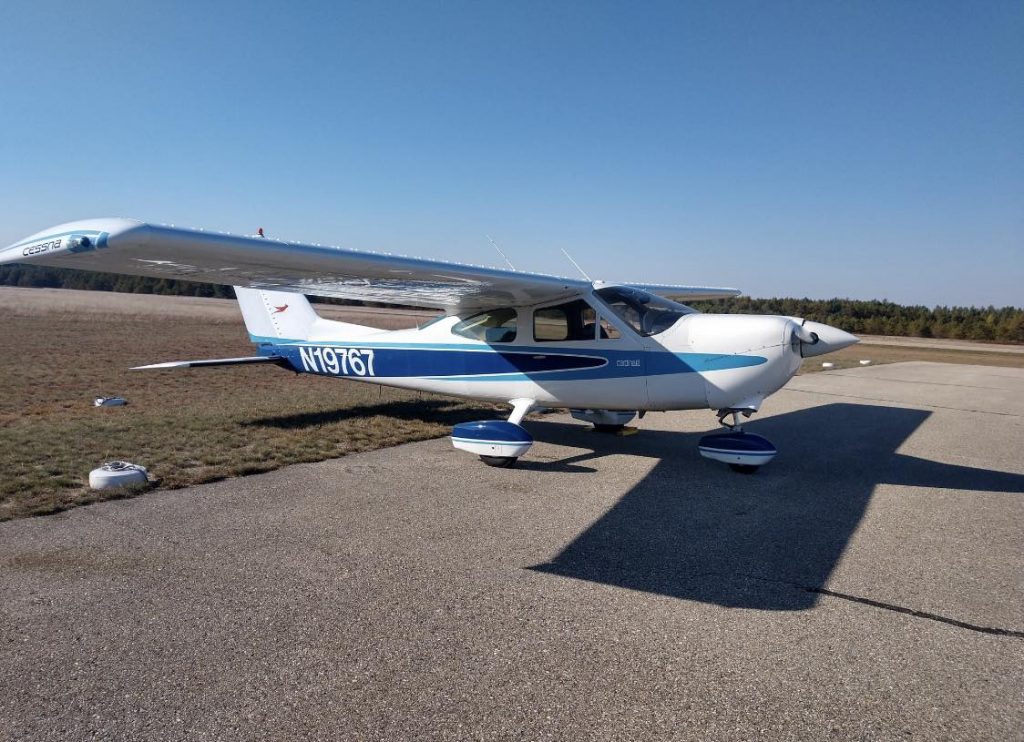 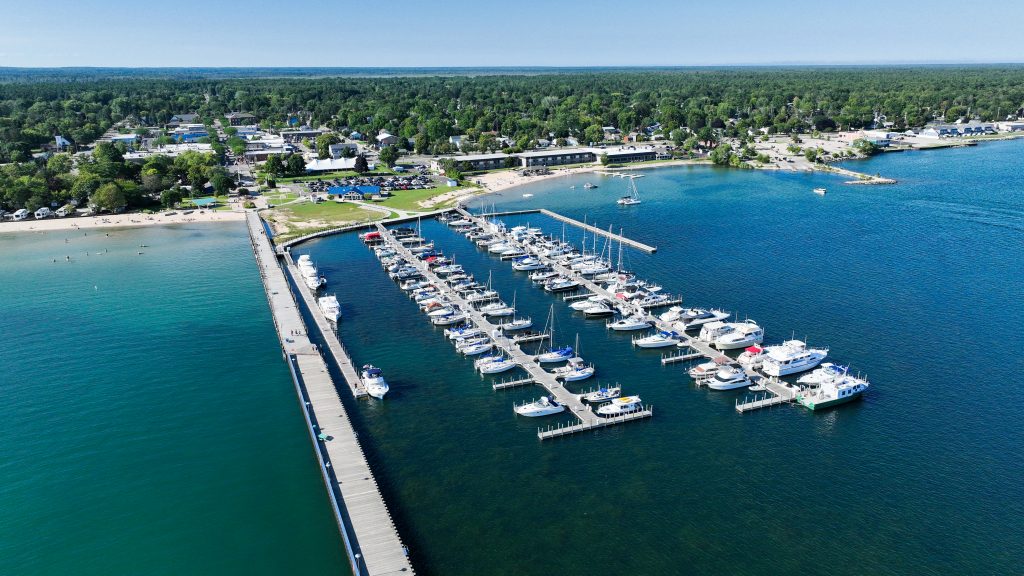 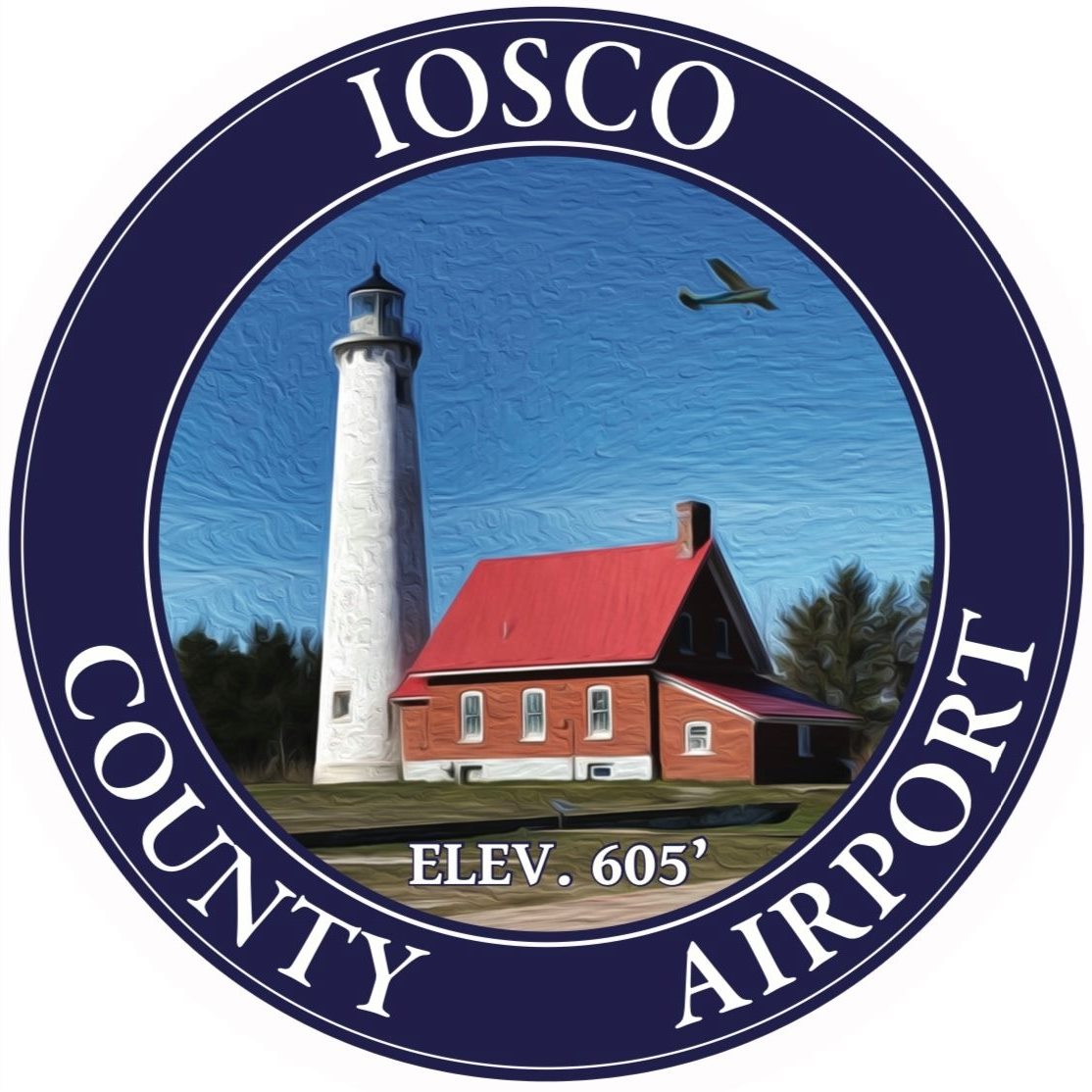